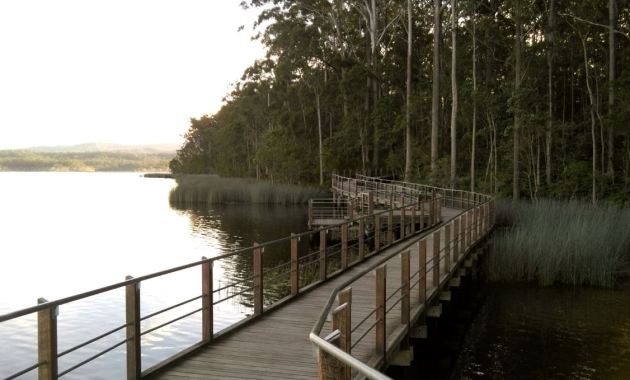 5 Hidden Gems on the Sunshine Coast

We have gathered a couple of hidden gems here on the coast, ranging from cafes to beautiful, hidden locations. Some of these places might be familiar to a Sunshine Coast […]

Hi!! My name is Nathalie, I’m from Sweden and I am doing my exchange semester here at the University of the Sunshine Coast (USC). I study Intro to Film and […]

On the Sunshine Coast we have the Maroochydore Airport (MCY) that offers cheap flights around Australia, enabling you to visit places that’s on your bucket list in your study break. Airlines such as […]

My name is Michaela, and I studied abroad this semester at the University of the Sunshine Coast.  I am originally from the East Coast of the United States, and had […] 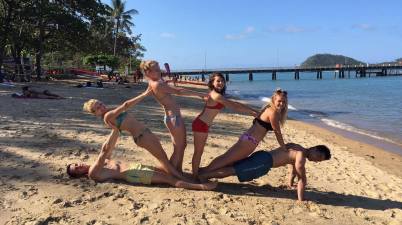 For my third Master semester I decided to say “Goodbye” to cold Germany and escape to sunny Australia. I was even happier with my decision when I found out […]

Johanna from the University of Applied Sciences Regensburg, Germany studying at USC!

Hi everyone! I am a Business student from the University of Applied Sciences Regensburg and as part of my study program I had to go abroad for two semesters. There […] 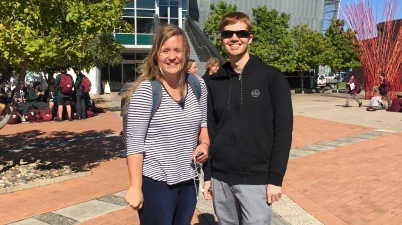 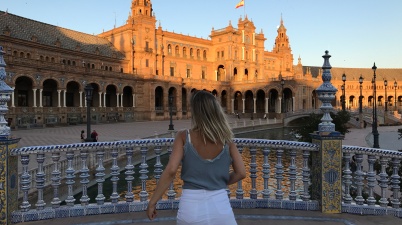 Hola amigos, it has been two weeks after returning from my exchange at University Pablo De Olavide (UPO) in Seville and to be honest I am having serious withdrawals…  Seville […] 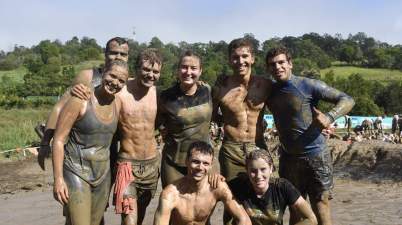 Alek from University of Wyoming -USA- Studying on exchange at USC!

Going to Australia for a semester was one of the best decisions I could have made for my time in college.  Right from the beginning I was having eye opening […]