For my third Master semester I decided to say “Goodbye” to cold Germany and escape to sunny Australia. I was even happier with my decision when I found out […] 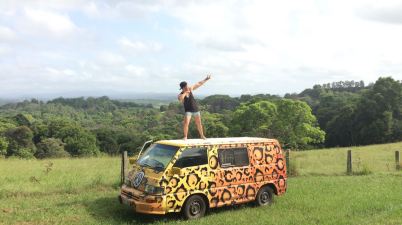 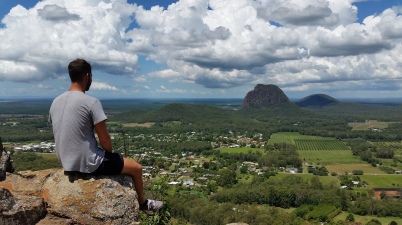 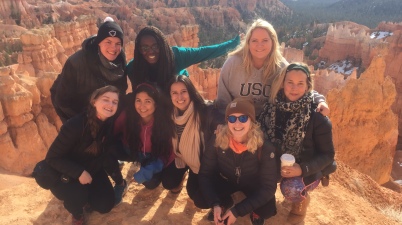 I am now 3 days out of my semester abroad in an apartment in New York, reflecting on what has been an unforgettable adventure. My overseas study experience began […] 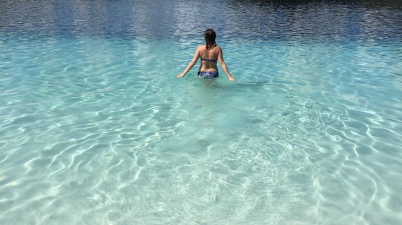 Joséphine from HTW Chur – Switzerland studying on exchange at USC!

That one semester at the University of Sunshine Coast was one of the best of my studies so far! Class was a bit challenging at first because of the different […]

Daniel from Germany studying at USC!

Christina from FH Wien in Austria studying at USC!

It has definitely been the best decision of my life to study abroad in Australia. I was one of the first Master students of my home university who went to […]

Andreas from FH Furtwangen in Germany Studying at USC!

My semester abroad at the University of the Sunshine Coast was one of the greatest experiences I had during my studies. I chose the “Diploma in General” instead of the […]

Studying one semester at University of the Sunshine Coast was the best and most interesting, but also sometimes a challenging time of my studies. At my home university in Germany, our assessments […]

Thomas from Switzerland studying at USC

University of the Sunshine Coast, when I first heard the name I immediately fell in love with it and my choice was made. It is the perfect place for […] 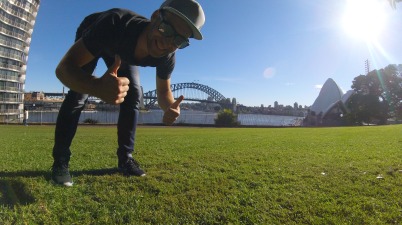 Phil from Austria studying at USC

Australia 2016 University of the Sunshine Coast Studying right next to kangaroo families, in the middle of a wildlife resort and just 20 minutes away from Mooloolaba beach. At Australia’s […]