I travelled to Norway at the end of July, and spent about 5 months living in Sogndal, Norway, which lies on the Sognefjord. I studied at HVL doing the course Outdoor Education and Nordic Friluftsliv. I’ve always wanted to go to Norway growing up, and this seemed like the greatest excuse ever to experience a country, and with my friend I met through work having previously done this course 2 years ago, it seemed like a perfect reason to go overseas.

Looking back, it’s almost insane how they basically just threw us right into the thick of it from the start, but I have absolutely no regrets about anything I did while I was there. From canoeing to kayaking, walking on glaciers to picking mushrooms, to thru-hikes to cross-country skiing, I did so many things I never would’ve done while I was in Australia.

I was the only Australian in the course, but it didn’t matter, everyone was super welcoming and we all had similar goals, to make the most of our time in Norway. From the shy Basque guys to the sweet Swiss, everyone was willing to speak English, and the Norwegians I lived with in the student accommodation are some of my favourite people I met while I was there. The friendships I developed there are something that I’ll never forget because I had the time of my life. 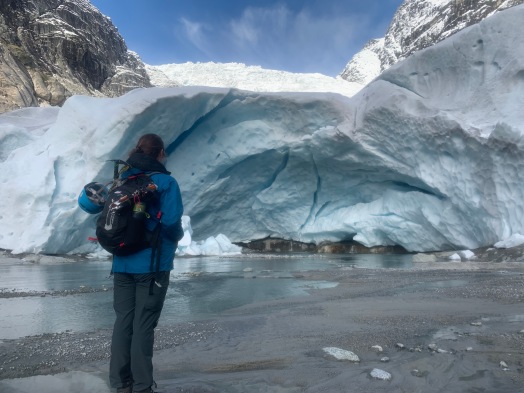 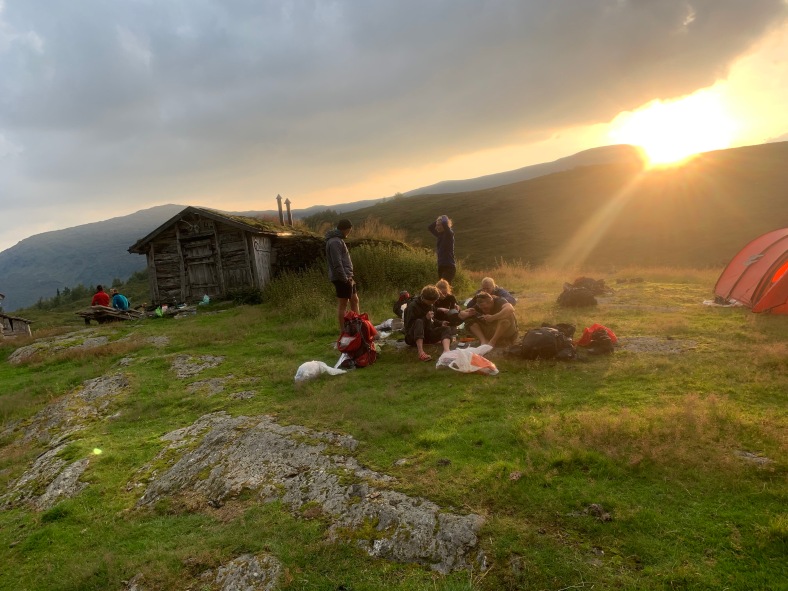 While on the trips, there were a lot of times when you felt like you couldn’t do something that you physically didn’t have the capability to do, and when convinced to just give it a go, what do you have to lose, would find out you could actually do it. I never thought I could kayak in 15m/s winds while its pouring down rain, but it turned out to be one of the highlights from the whole 4 days of kayaking. This showed me what you’re capable of when you push yourself.

The days we spent in the mountains, however, are some of my favourites. To the silly haka like thing we did as a group to raise moral, to sitting on the side of a mountain laughing about something while eating blueberries that are growing around us. Watching the sun rise over the fjords, sit on the side of the mountain in silence, having spent the last week sleeping under a tarp, is something I’ll never forget.

Studying overseas is something I would recommend to everyone to do, as being able to study in a completely different culture is very different from just travelling to a location for a week or two. While I was in Norway, I also travelled to Scotland during my mid-semester break,. Furthermore, after university finished, I spent 20 days travelling around central Europe before coming home after the new year. This is something you’ll never regret doing, with friends for life.