I left Australia on the 15th of August for an experience of a life time. I started my exchange Semester in the best way possible with island hopping in Greece. After 10 days of exploring, swimming, sun baking, and eating gyozas, I made my way to Italy where I enjoyed the ancient roman architecture. I then bus-hopped through Nice in France where I made my way to Monaco, trying my luck at the Monte Carlo Casino. 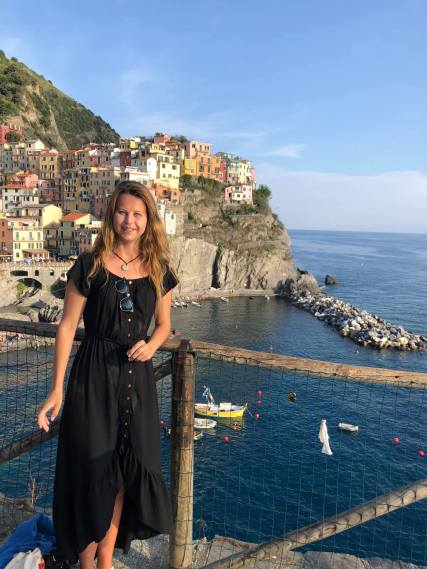 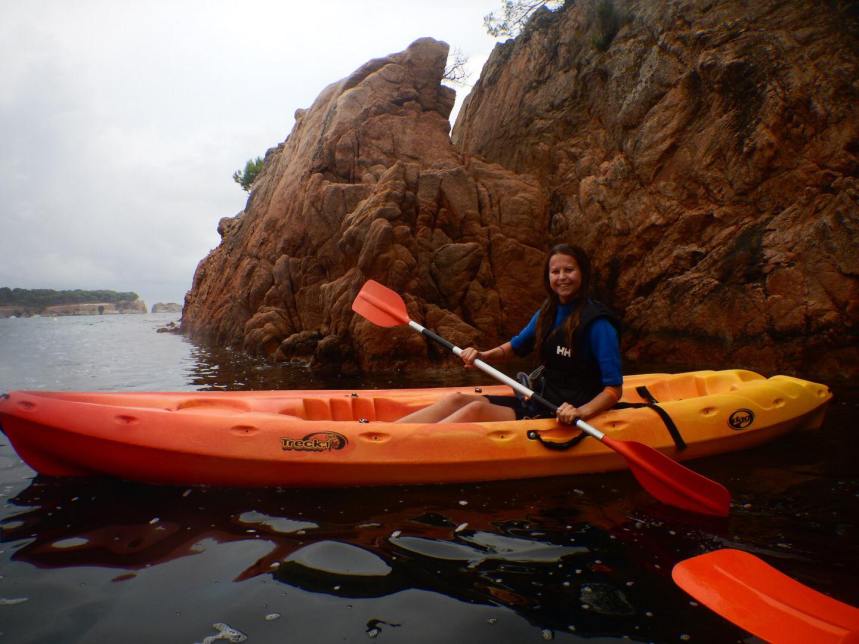 In Spain, I observed highly-expressive Flamenco shows while sipping on sweet sangrias! Portugal and Paris were two of my favourite destinations with the most glamorous cities. After Paris, I decided to go paragliding from the Swiss Alps! I finished the most amazing 2 months of travelling in the capital of Bavaria, Munich, which I was going to call home for the next 5 months. Lucky me, I won in a lottery and was given a studio apartment on the 16th floor in the Olympic Village! This apartment gave me a beautiful view over the BMW HQ and a lovely park with the alps in the background. Before the semester started, I of course attended the largest Beerfest in the world, Octoberfest (but we ‘locals’ call it ‘Wiesen’).

I met some amazing people from all around Europe (France, Italy and Spain) during the first week of University enrolment who later became my best friends. Attending Ludwig Maximilian University (LMU) has been a dream for me ever since I walked past it when I was on exchange for 10 weeks with my host sister. LMU is one of Europe’s premier academic and research institutions. I was even lucky enough to score a job in a Californian Brand Clothing Company Called Hollister as a Brand Representative. I learnt German for five years during high school, but nothing compares to actually living in the country and being challenged on speaking German every single day. Studying was difficult; however, it was great having friends that were in the same boat as me and we all encouraged and helped each other. 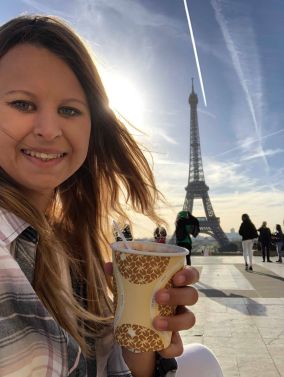 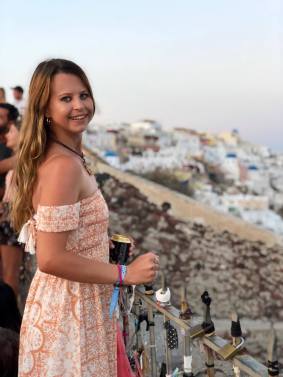 During Christmas, I ate schnitzel and potato salad with my Czech Family in the Czech Republic. I explored Prague and the winter country side where I also spotted some deer. I also met so many wonderful people by travelling solo. During my exam period, I was even able to squeeze in a British pint in London with a friend I made on my Greece trip.

Don’t get me wrong, going on exchange has its challenges and you will have highs and lows during the 6 months. However, it will definitely be something that you will be proud of accomplishing. 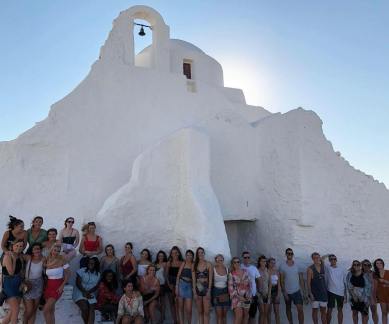 Save, Research and Study – the three most important words if you’re wanting to do something like this. Honestly, you won’t regret it! You are able to undergo and tick of countries, cities, foods and experiences on that dusty bucket list.

I have made the most of my USC Overseas Scholarship, thank you Overseas Team.