My name is Nicole and I am currently participating in the Study Overseas Semester Program 2018 in Nagoya Japan.

For the past eight years I have had a dream to study in a foreign country – more specifically Japan.

During my earlier high school years, I developed a passion for many different kinds of languages from around the world such as Japanese, Italian, Swedish, Danish and Russian to mention but a few.

However it was when I entered into grade nine that I began to teach myself Japanese. The language stuck a fundamental cord and I wanted to learn more; not only about the language but also about the country and its people – but free online learning websites can only teach a person so much. Thus I began to search for a way to learn Japanese. Finally, in grade 10 I began to study Japanese via Distance Education Queensland, along with my other regular classes at high school.  Though the work load between my normal studies and those of distance education seemed overwhelming at times, I remained fully focused on my ultimate goal – learning the Japanese langue and studying overseas.

It wasn’t until my high school senior year that a USC promotor came to my school and told us about the USC’s Headstart Program (A program where you can study university courses while also at high school). I knew instantly that this was the opportunity that I had been waiting for – a way to learn Japanese and eventually a pathway to study in Japan. As I had already started to learn the langue through Distant Education, the prospect to study at university was an opportunity that I couldn’t deny myself.  I applied for the Headstart Program and was accepted to start my University education whilst completing my HSC.

After graduating Year 12 and my participation in the Headstart Program, I began my Bachelor of Arts and Science degree the following year – with joint majors in Japanese and Animal Ecology and a minor in Creative Writing.

This year, one of my dreams have come true thanks to the Program – I’m in Japan studying at the Nagoya University of Foreign Studies and I am fully immersed in the country’s language and its culture. The past few months here in Japan has been totally amazing. It is hard to describe all the wonderful opportunities and experiences I have already had a chance to take part in, and I look forward to what the remainder of my time here will bring to this wonderful experience.  Studying at here at NUFS has been a great opportunity.  I have met many other international students from all over the globe who have similar ideas and passions about Japan and have made many new and wonderful friends.

Having this wonderful experience would not have been possible if it weren’t for the Study Overseas Program.  I highly recommended to any student who has a passion for languages and culture to apply for this program.  There are many different opportunities that can come out of this type of program are endless.  As for my experience here in Japan…it has been extraordinary and I look forward to the possibility of returning to the country in the future with an aspect of helping their wildlife. 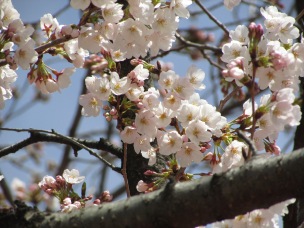 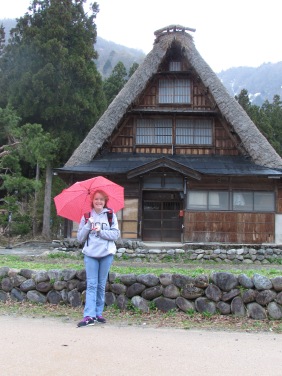 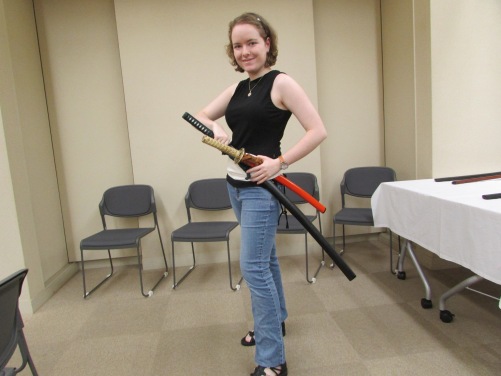 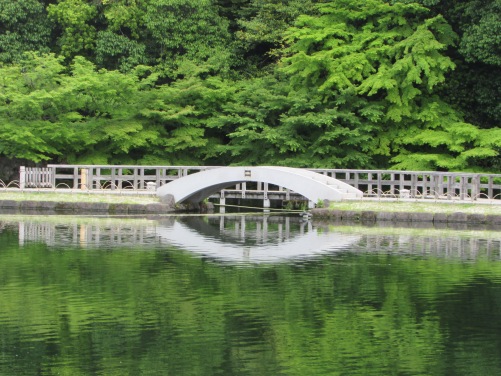 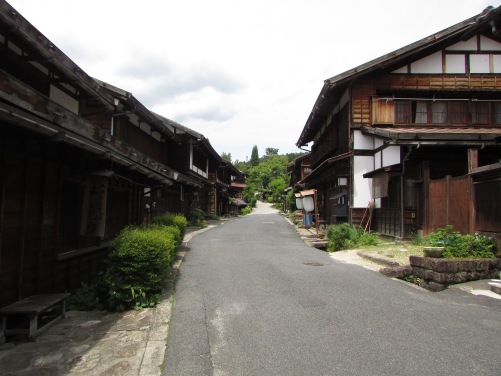