The beginning of my semester abroad at the Sapporo Airport (Hokkaido, Japan) on 17th March, I was taking a train from Niseko, where I was skiing, to Sapporo airport. I was the only non-Japanese person in the carriage (on the train from what I could see) and these 2 girls started talking to me in Japanese. Surprisingly we could communicate with my limited Japanese. We’ve arranged to meet in Tokyo soon.

The photo was taken on Monday, 31st March 2014 in Shirakawa-go (白川郷) a historical village in Gifu Prefecture, central Japan. The old farm houses you can see in this photo adopt the Kiritsuma-Gasshō-Zukur​i architectural style. In accordance with this style the houses are built out of wooden beams and their thatched roof is steeply slanting for the purpose of resembling two hands joined in prayer. Being in Shirkawa-go makes it clear why this stunningly beautiful village was made an UNESCO world heritage site in 1995. I highly recommend that anyone going to Japan travel to this region. Marnie Greer studying abroad in Kyoto, Japan. 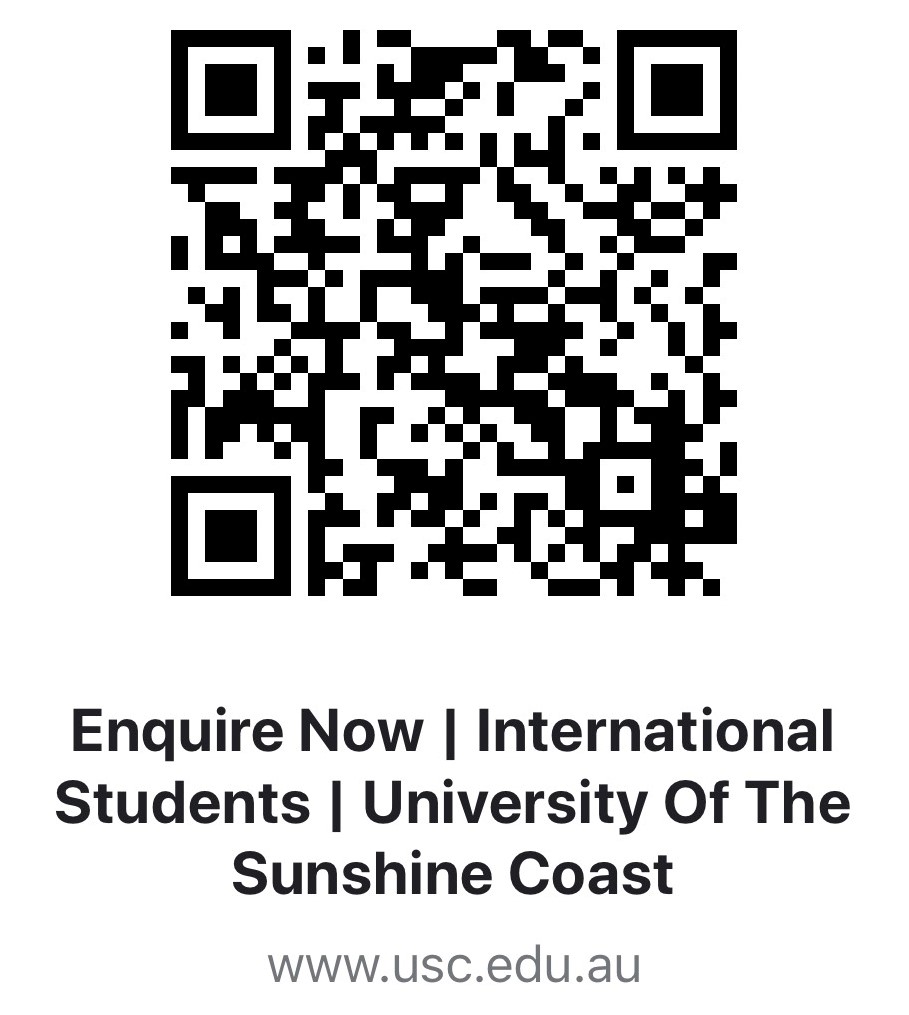